The store will not work correctly in the case when cookies are disabled.

An ethos of offering the best quality clothing and an absolute commitment to the highest standards of customer service. Billings & Edmonds have fearlessly maintained these values over 120 years. 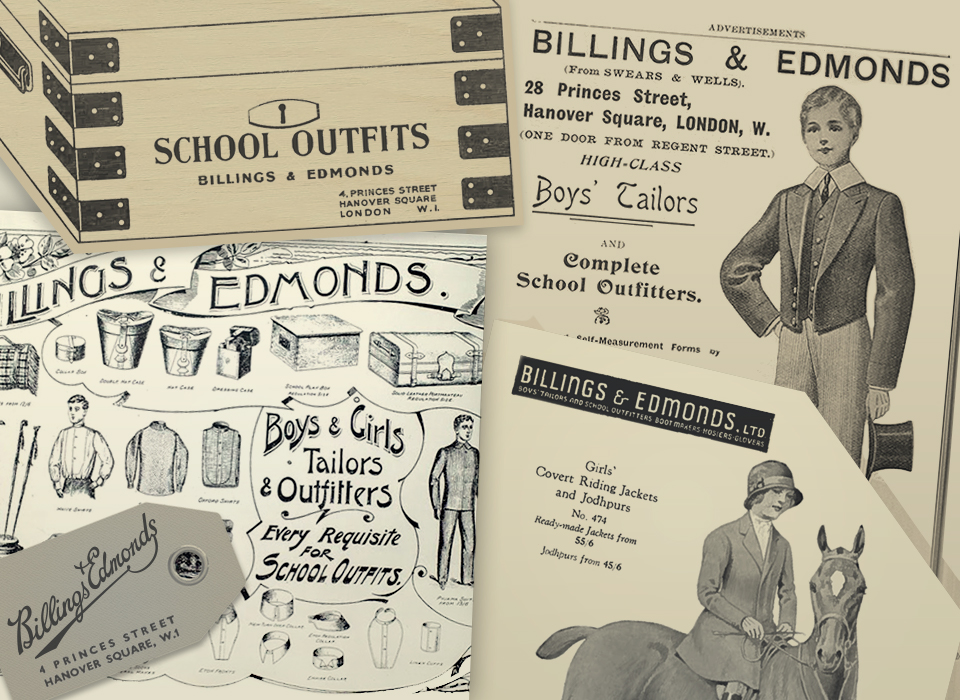 George Edmond Harris was born in March 1863 in the small market town of Stowmarket in Suffolk. Thomas Cranmore Edmonds, also known as TC, was born on 6th August 1885. A tailor originally from Lincolnshire, TC joined his Uncle George towards the close of the 19th Century and together with Mr Billings, they established Billings & Edmonds supported by financial backing from the Directors of Ayres & Brunswick, Hatters of Lexington Street, London.

The oldest set of financial records in the Company’s archives is a Balance Sheet dated 31st January 1897, so it was trading in 1896 and that is the year it is deemed to have been established. The business was established as a men’s tailor and outfitter for children attending leading Schools all over England.

By the 1920’s, catalogues showed the Company offering uniform requirements not just for Eton College and Harrow School but for many other leading English Schools, including Stowe, Oundle, Rugby, Lancing and Charterhouse. Between 1920 and 1950 many families would travel across the country by train to attend the Billings & Edmonds West End store located at Princes Street. In most cases two trips were required, the first for measuring up the child and the second for the fitting.

Colin and Barry Edmonds, the sons of Jack Edmonds joined the business in the late 1960’s. During this decade Billings & Edmonds were awarded the Royal Warrant.

From the Company’s early beginnings it had a close association with many Royals, most notably fitting out Princess Margaret and Princess Elizabeth with outfits when they were home schooled in the 1930’s and “kitting out” Prince William and Prince Harry when they attended Eton College in the 1990’s.

Colin Edmonds was a Master Tailor and successfully operated the business up to 2007 when it was acquired by Ranjan and Leigh Kumar. After obtaining a Law Degree, Ranjan was called to the Bar at the Inner Temple and went on to work within business. Leigh worked as a commercial property solicitor until she joined the business in 2014.

With their passionate stewardship, Billings & Edmonds continues to evolve, keeping up with today’s fast moving retail environment. During this period the Company has built upon its tremendous heritage. It today operates seven shops and works closely with many leading Schools, some of which have been with the Company since its inception. Most recently the Company was awarded runner up as the Best UK Specialist Uniform Retailer, demonstrating that after over 100 years, Billings & Edmonds continues to place service and quality at the heart of its business. 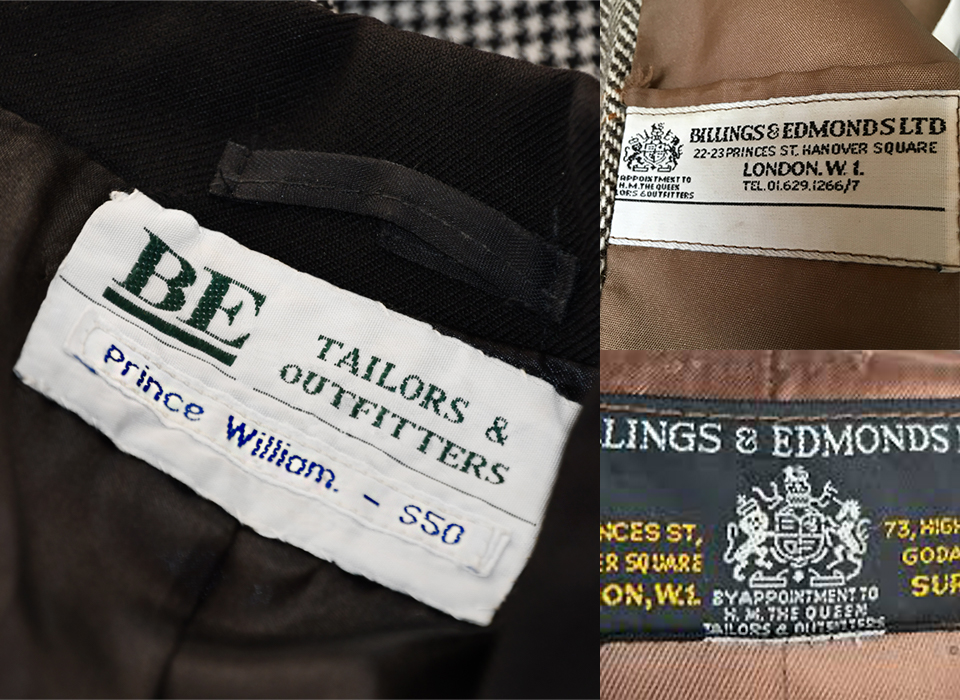 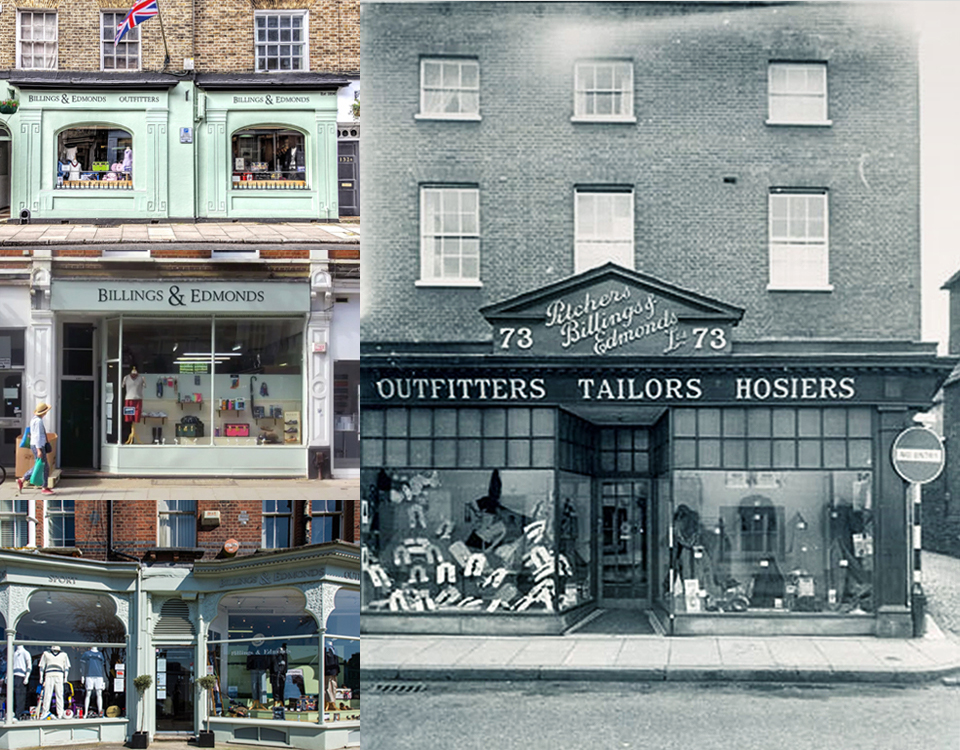 Early records show Billings & Edmonds trading from Princes Street, off Hanover Square. An address equidistant from Savile Row and Regent Street – the Knightsbridge of its day – to attract gentlemen requiring the services of a high quality bespoke tailor as well as parents purchasing children’s formal wear and school outfits. From here boys attending Harrow School and Eton College were kitted out with all their uniform and boarding requirements.

Then in the 1960’s the Company opened a shop on the historic Eton High Street to specifically cater for Eton boys. The Princes Street shop was moved to Chiswick, West London in the early 1990’s.

It is hard to imagine how different the world was when we first started trading in London in 1896. 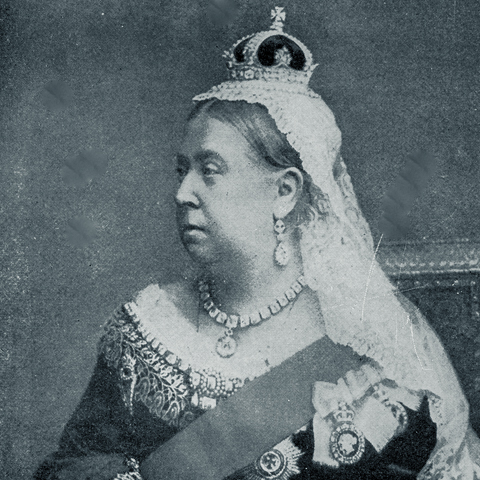 Queen Victoria surpasses her grandfather King George III as the longest reigning monarch in British history.
First Olympic Games held in the Modern era which was celebrated in Athens, Greece. 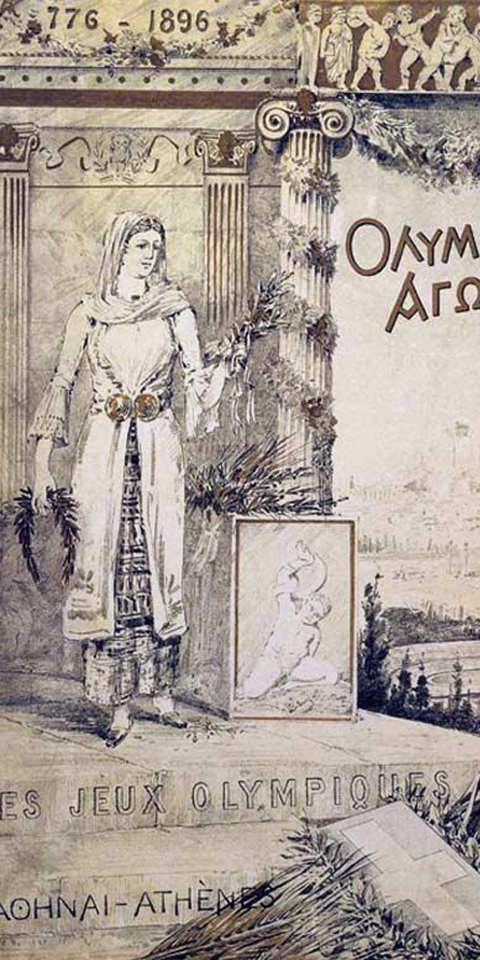 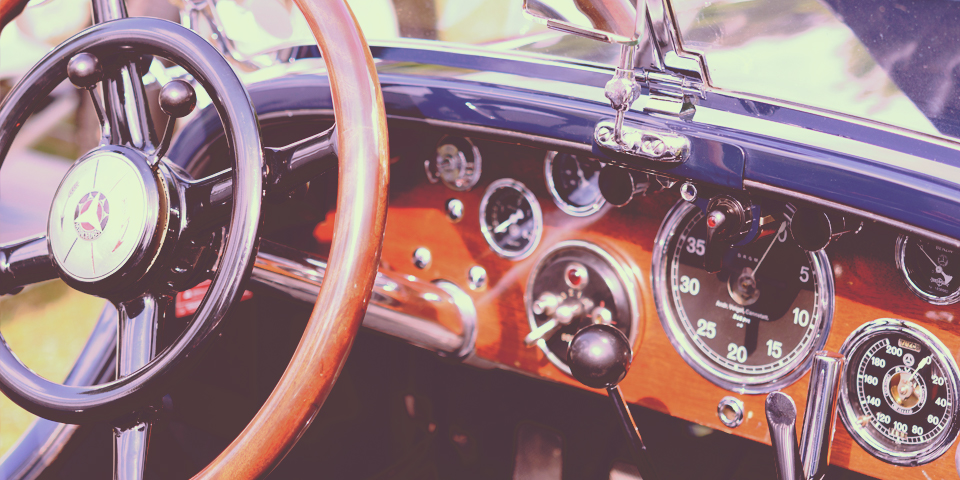 Nicholas II Alexandrovich Romanov was crowned to become the last Tsar of Russia. 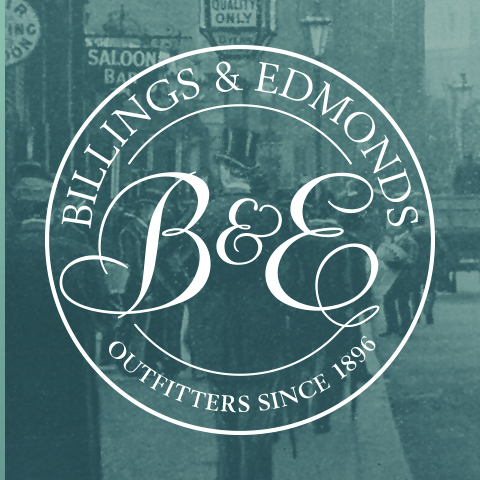